The government of Mauritania and twenty-three (NATO) African and European partner nations teamed with Oak Grove to plan, organize and support the JCS Exercise Flintlock 2013. The exercise simulated a real-world crisis scenario that utilized Combined Joint Counterterrorism Operations to return the exercise-invented region back to the control of the host government.

During the exercise, the involved multi-national forces and partner nation forces of the host government conducted special operations missions to reduce the stronghold of the conjured up Trans Sahara Combat Group (TSCG) terrorist organization and re-established the internationally recognized borders of the host government.  The task force also utilized various civil military and psychological operations to conduct humanitarian assistance with neighboring country refugees, establish border security and rebuild the country’s infrastructure once repatriation had been completed. 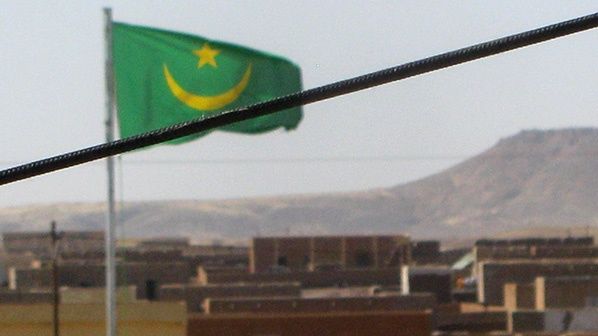 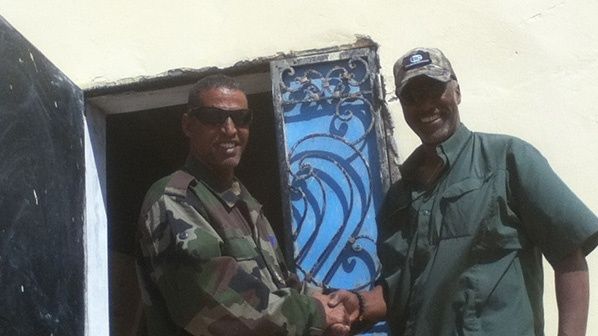 The primary challenge of FL 2013 was to conduct a large-scale exercise that incorporated a wide range of multi-national Special Operations Forces in combined counterterrorism training operations.  The overreaching objective was to increase interoperability between Western and African forces and to ensure stability for growth and development within the borders of African partner nations.

Oak Grove successfully created the exercise scenario to bring together the many diverse military assets and give them a realistic and vital vehicle by which to work through a crisis situation and prepare for future contingency operations.

With the final end to Operation Iraqi Freedom and the march to troop drawdown in Afghanistan, the U.S. and other NATO countries are now in a position to provide military training and support to establish security within the African region.